Family Law: When Child Custody Get’s Messy – What Do You Do?

So, you and your partner have decided to part ways and everything was seemingly smooth until it came to one logistical issue – custody of your children – and you just cannot seem to find a balance that works for you and your ex.

As attorneys, we often recommend that you and your partner work toward a mutual decision to avoid stacked legal fees and better outcomes regarding your children. When children are involved in custody battles, it can lead to psychological problems, such as behavior problems, poor academic performance and mental health issues.

However, we understand a decision isn’t always agreed upon and you have no other choice but to seek legal guidance. Therefore, we at Robert D. Clements Jr. Law Group, LLC, want to provide you with commonly asked questions regarding child custody.

When should I fight for custody?

You should engage in a custody battle when there is a significant difference in the quality of parents and the better parent has a more than 50% chance for success. Not fighting for custody to simply get along can, and oftentimes will result in a delayed legal battle one or two years down the road, costing you nearly twice as much money with less success rate.

Who often has the advantage in custody battles?

This can be tricky, as it often boils down to who the court finds has the best interest of the child and provide the most consistent stability, such as:

It is also important to note that gender bias can sometimes play a role in this process as mothers are often seen as the primary caregiver when it comes to children, even though the Texas Family Code states that the choice of the parent must be made without regard for gender.

What is the difference between legal and physical custody?

Simply put, legal custody is a type of conservatorship that ensures the ability to make decisions on behalf of your child, such as where they attend school or receive medical care. This is often shared by both parents. Physical custody refers to where the child will primarily live and is sometimes split by both parents, but in special cases, only one parent has primary physical custody

Can you get a judge to award higher (or lower) than standard child support?

Yes, it is possible. Texas allows the primary parent to get above guideline child support where the “proven needs of the child or children” exceed the amount presumed by the Texas Family Code, such as medical bills, schooling, unusual travel, etc.

Lastly, and this is often asked so read carefully, how exactly is child support calculated?

The Texas Family Code contains presumptive guidelines for the computation of child support in which the obligor’s monthly net resources are $7,500.00 or less.

However, this can be reduced if the obligor is paying child support from another relationship. Learn more about how child support is calculated, including special circumstances, by visiting our FAQs page.

As we mentioned above, it is best to get most logistics ahead of splitting or filing for divorce, but that is sometimes easier said than done. If you are still in need of legal guidance, please contact us today. 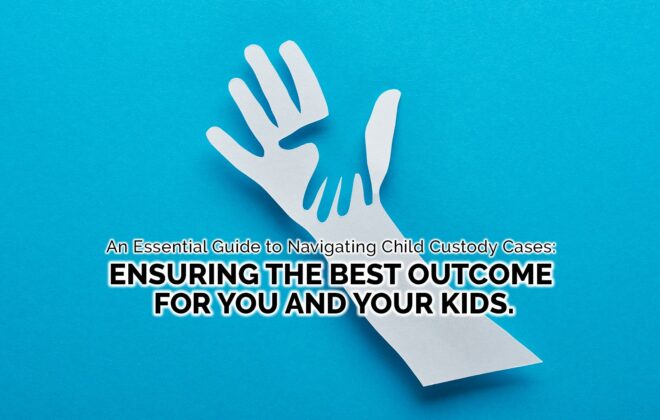 An Essential Guide to Navigating Child Custody Cases: Ensuring the Best Outcome for You and Your Kids 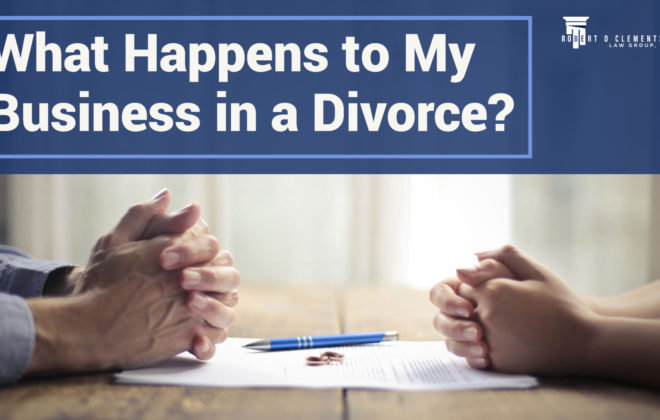 What Happens to My Business in a Divorce?